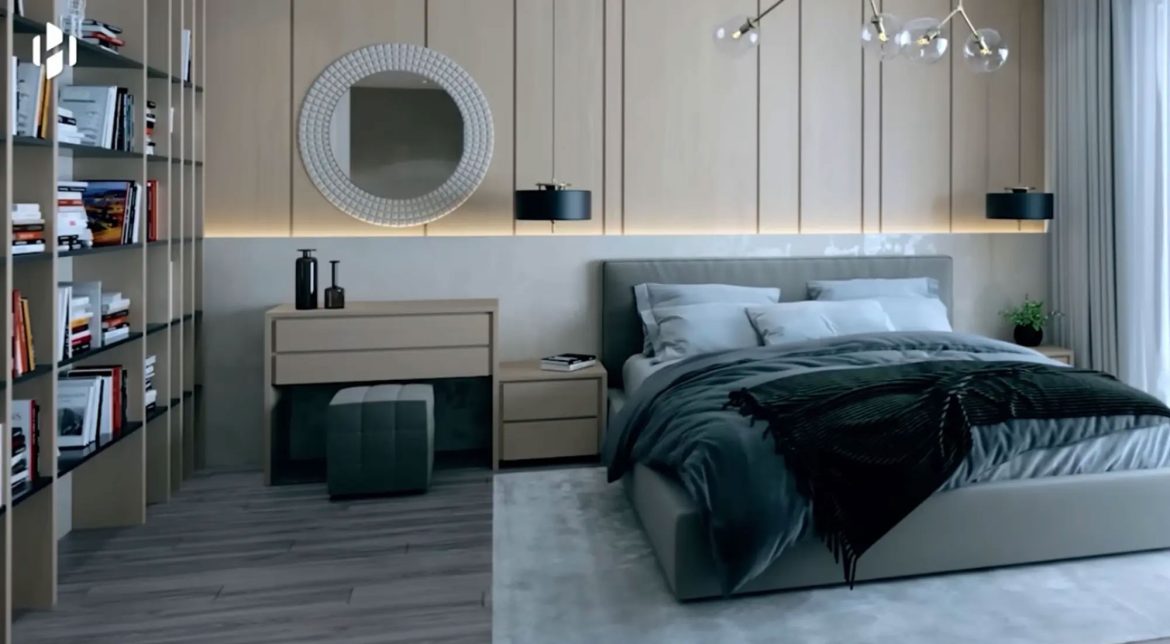 With the climate crisis truly underway alongside uncertain social conditions and political turmoil, one continues to see depictions of future development that may give hope for an improved tomorrow. However, there are always some depictions that teeter the fine line between welcomed improvement and puzzling dystopia. One such depiction is the nuclear-powered aircraft that stays in the clouds for years.

The New York Post recently featured an astonishing CGI video depicting the enormous hotel in the sky, a concept combining the convenience of a hotel and the functionality of a plane all into one. The promotional video for the AI-piloted Sky Cruise includes a remarkable mockup by Hashem Alghaili, revealing the subtle and not-so-subtle intricacies within the Sky Cruise’s design. The aircraft has been built to accommodate 5,000 passengers with ease.

Boasting 20 nuclear-powered engines, a system to carry out in-flight repairs and a fully automated system of flight, Alghaili describes the massive aircraft as the “future of transport”. He says, “All this technology and you still want pilots? I believe it will be fully autonomous.” However, the aircraft will still require staff on board to cater to the multitude of passengers the air capsule can carry.

Definitely an aircraft for the people as well as the technology, the promotional video shows promising facilities on board, ranging from a huge shopping mall, a swimming pool, a gym, and even a theatre. The aircraft can also be utilized as a wedding venue, transforming the large space into festivities for a match made in heaven, quite literally. The Sky Cruise also contains a sweeping panoramic hall, allowing passengers to enjoy a 360-degree view of the all-encompassing nature outside.

While the sky seems to be the limit for this aircraft, no ambitious project comes into fruition without a call for concern. Condemned to a similar outcome as the ill-fated Titanic, many have pointed out the faults within the aircraft’s design. The primary concern surrounds the structure and layout of the aircraft, which is far from aerodynamic and would therefore have trouble taking flight at all. Others express their nervousness about the nuclear-powered engines since the possibility of the Sky Cruise crashing condemns its surroundings to be destroyed as well. 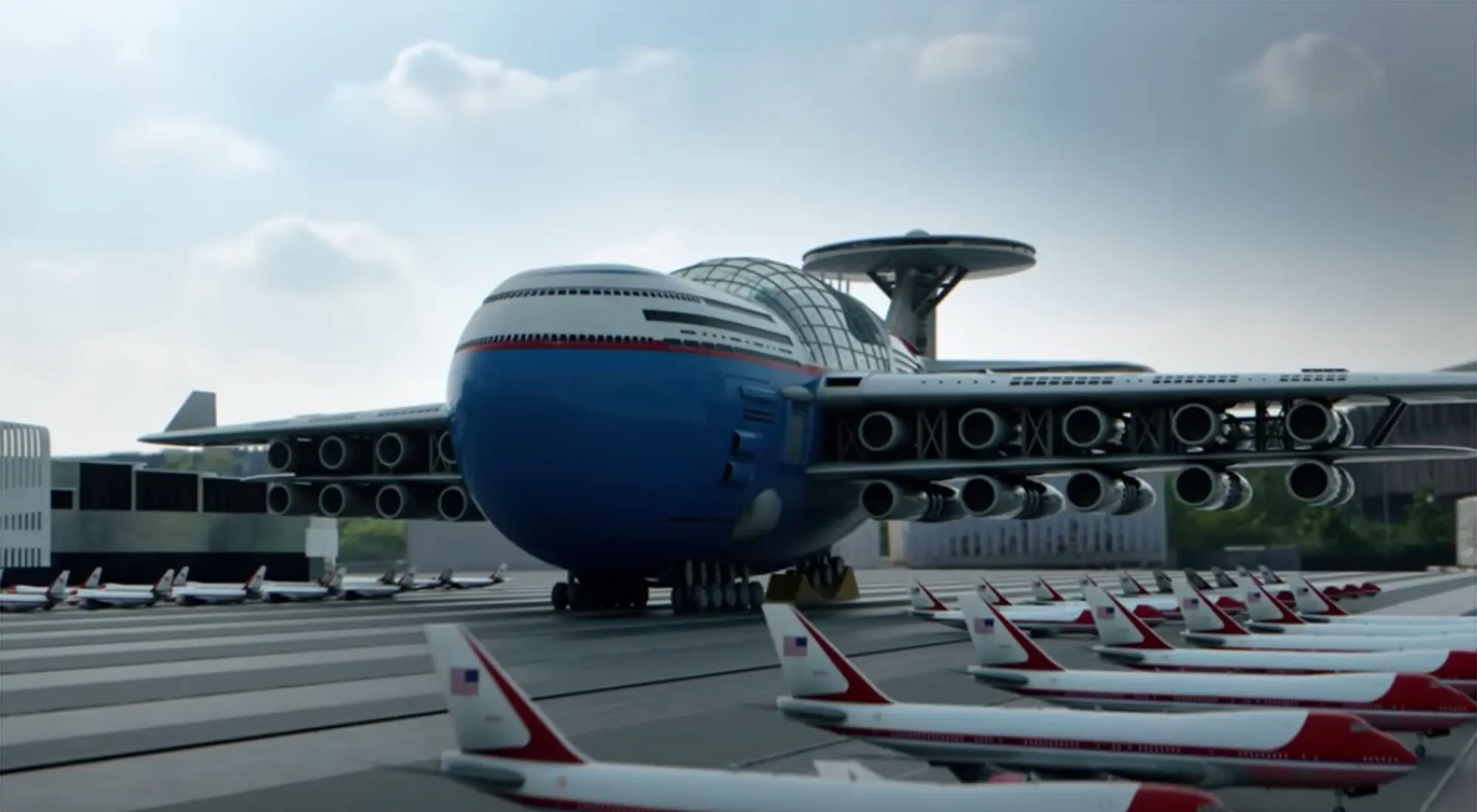 One uncertain commentator says, “Great idea putting a nuclear reactor in something that could malfunction and fall out of the sky.” Concerns were also raised about the exposed elevators on board creating uneven drag, as well as the technical inaccuracies within the animated mockup as well. As a commenter sums up: “If physics and aerodynamics didn’t exist, then this vessel might actually be able to take off.”

Unsurprisingly, commentators were also quick to point out the inaccessibility of such development projects for the masses, contributing to the growing economic divide further. For some, the concept also appeared to be an imagined reality of how the future should be like while not considering the present-day circumstances. One commentator claimed: “It’s like someone got in a time machine, travelled to 2070, found a retrofuturism video based on our era (as opposed to the 1950s or 1800s) depicting what people from our era thought our future would look like.”

While the Sky Cruise comes with its own assortment of concerns, it is a concept that is truly ahead of its time. With many exhibiting an eagerness to be amongst the first set of passengers, a formal launch date for the Sky Cruise is yet to be announced.