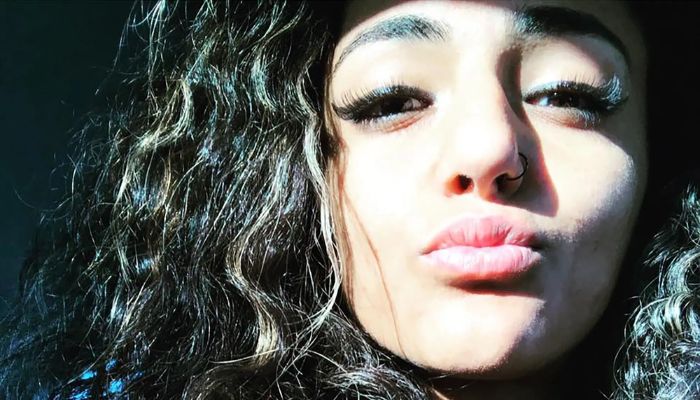 Woman claims she was arrested for being ‘too good-looking’


A woman has claimed she was arrested by the police for being too “good-looking” and not for skipping the bill payment at an airport restaurant, New York Post reported.

Hend Bustami, 28, has accused the police of harassing her. Allegedly, she did not pay her food bill after eating at Chili’s Tex-Mex at Harry Reid International Airport.

Bustami, who describes herself as a “hospitality professional” was found sleeping near a security checkpoint by the Las Vegas Metropolitan Police.

The woman was booked by the baggage claim. According to the arrest report, Bustami appeared drunk and acted aggressively with the officials.

However, the 28-year-old, who is a 2017 graduate of the University of Nevada-Las Vegas, said the cops actually harassed her because they had “never seen anyone as pretty as her.”

It was later discovered that Bustami had other charges against her as well from Las Vegas Municipal Court.

When being taken away, she said she would spit on the officers and accused them of being perverts. Bustami went on to say that they tried to “rape her” because she was beautiful.

It is known that she has to appear in court on October 27 but unclear if she has sought legal representation.