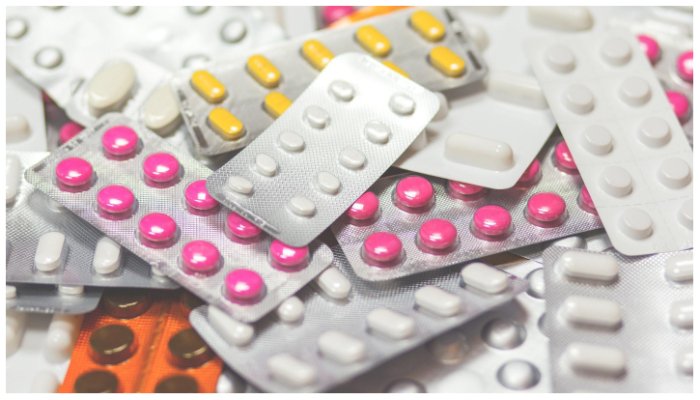 Researchers at UT Southwestern revealed in a new study that Triptans, a common migraine drug, can also help those struggling to lose weight.

The study focused on examining obesity in mice and found that a daily dose of Triptan led them to lose weight in approximately a month.

“We’ve shown that there is real potential to repurpose these drugs, which are already known to be safe, for appetite suppression and weight loss,” said lead study author, Chen Liu PhD.

Beforehand, scientists already knew that serotonin, a chemical messenger in the brain and body, plays an important role in determining one’s appetite. But there are 15 different serotonin receptors that trigger a behavioural change in cells.

This new experiment revealed that Triptans target the serotonin 1B receptor, which hadn’t been studied closely before in analyzing appetite and weight loss.

To conduct the study, researchers fed obese mice a high-fat diet for seven weeks. After 24 days, mice given Truptan lost 3.6 per cent of their body weight while mice that weren’t given the drug gained 5.1 per cent.

“We found that these drugs, and one in particular, can lower body weight and improve glucose metabolism in less than a month, which is pretty impressive,” said Dr Liu.

The study was published in the Journal of Experimental Medicine.