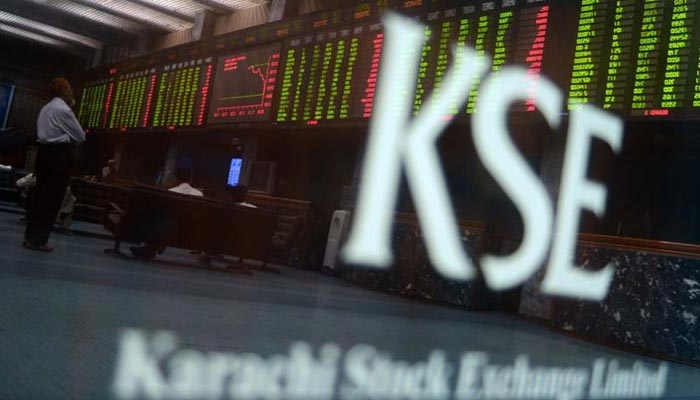 KARACHI: The bears staged a comeback at the Pakistan Stock Exchange (PSX) as tough economic conditions let the market to trade in range-bound, closing the day with a loss of over 100 points.

Positive news regarding the receipt of the Memorandum of Economic and Financial Policies (MEFP) from the International Monetary Fund (IMF) for the seventh and eighth reviews coupled with the recovery of the Pakistani rupee against the US dollar failed to entice the market players who opted to remain on the sidelines.

The stock market traded between hope and despair, which eventually let loose the bears who dragged the bourse into the red.

Shares of 331 companies were traded during the session. At the close of trading, 123 scrips closed in the green, 192 in the red, and 16 remained unchanged.

Overall trading volumes plunged to 257.16 million shares compared with Monday’s tally of 247.9 million. The value of shares traded during the day was Rs7.7 billion.