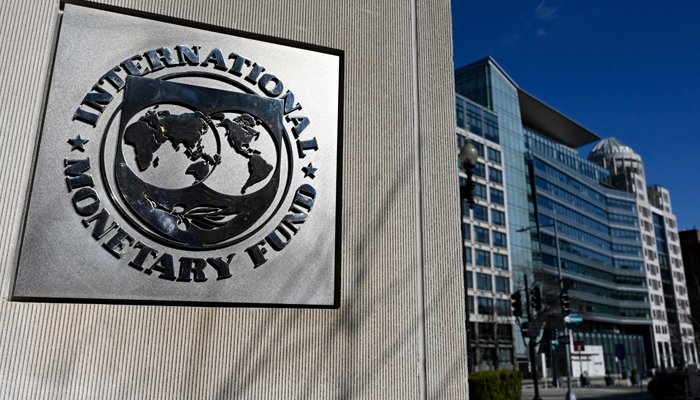 IMF board meeting for release of $1.17bn to take place in 3-6 weeks: spokesman

WASHINGTON: A board meeting of the International Monetary Fund (IMF) for the final nod regarding disbursement of a $1.17 billion tranche to Pakistan will take place in three to six weeks, spokesperson Gerry Rice said.

On Thursday, the IMF said it had agreed with Pakistan to resume a suspended loan programme that will inject $1.17 billion into the “struggling economy”.

A statement from the IMF said a “staff level agreement” — which is still subject to board approval — will bring the amount dispersed under an extended fund facility (EFF) to $4.2 billion which could increase to $7 billion and stretch until June next year.

Replying to a question during the briefing on the development, Rice said: “We have reached a staff level agreement with Pakistan, you know, it’s been much in the news.

“And it’s an agreement on a combined seventh and eighth review of the programme that we do have with Pakistan that will translate into about $1.17 million being disbursed to Pakistan.”

He said the disbursement will occur “pretty much straight away”, and confirmed that this will bring total disbursements from the IMF to Pakistan under the ongoing programme to well over $4 billion — about $4.2 billion.

“We’re hoping this will help stabilise the economy and amongst other things help expand the social safety net to protect the most vulnerable; accelerate structural reforms; and stabilise the macroeconomic situation in Pakistan,” he told the journalists.

It should be noted that an original $6 billion bailout package was signed by former prime minister Imran Khan in 2019, but repeatedly stalled when his government reneged on subsidy agreements and failed to significantly improve tax collection.

The new agreement follows months of deeply unpopular belt-tightening by the government of Prime Minister Shehbaz Sharif, which took power in April and has effectively eliminated fuel subsidies and introduced new measures to broaden the tax base.