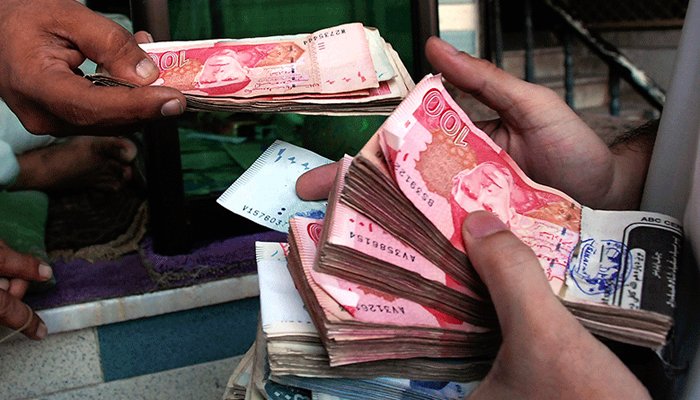 Will the dollar rate go further down in Pakistan?

The dollar rate in Pakistan went down again today after the Pakistani rupee made a remarkable Rs9.8 or more than 4% recovery against the US dollar during Wednesday’s close in the interbank market.

Analysts expect the local unit to continue gaining ground if stability in the country continues.

Even today, the rupee continued to gain against the dollar during intraday trade in the interbank market.

IMF’s Resident Representative for Pakistan Esther Perez Ruiz said in a statement on Tuesday that a board meeting is tentatively scheduled for late August once adequate financing assurances are confirmed.

In case the IMF releases the $1.2 billion later in August, Bostan said the dollar could fall to 190-180 against the Pakistan rupee and will continue to break records.

“…this was the actual level of the dollar. Before the political instability in the country and the Punjab by-elections — which upset everything, including the markets — the dollar wasn’t at such highs,” he said.