Sindh Local Government Election 2022 – GEO NEWS
The polling began at 8am and will continue until 5pm without any pause.

Related items
PPP to support PML-N in upcoming by-elections on 20 Punjab Assembly seats
Local body elections postponed in Islamabad
ECP requests army’s assistance in conducting by-polls, local government elections
Elections in the rest of the districts of Sindh will be held on July 24, The News reported.

The election commission has established 9,023 polling stations, including 1,895 for women, to facilitate over 11 million registered voters.

Meanwhile, monitoring cells have been established in Islamabad and at the office of the Sindh election commissioner to ensure transparent elections, the spokesperson added.

CCTV cameras have been installed at the most sensitive polling stations 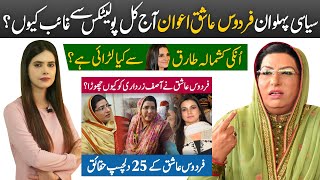 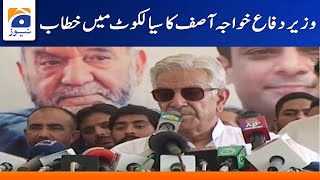 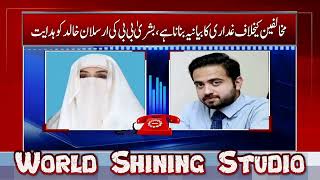 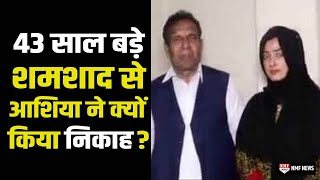 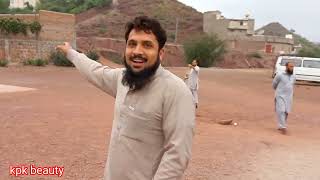 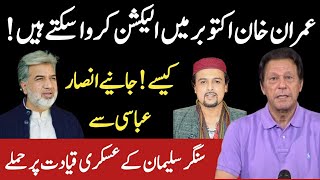 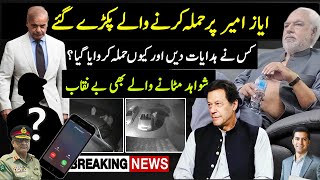 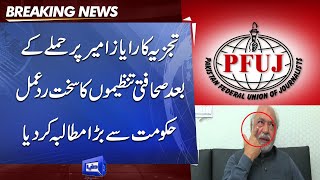 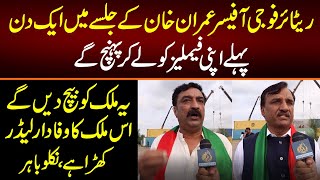