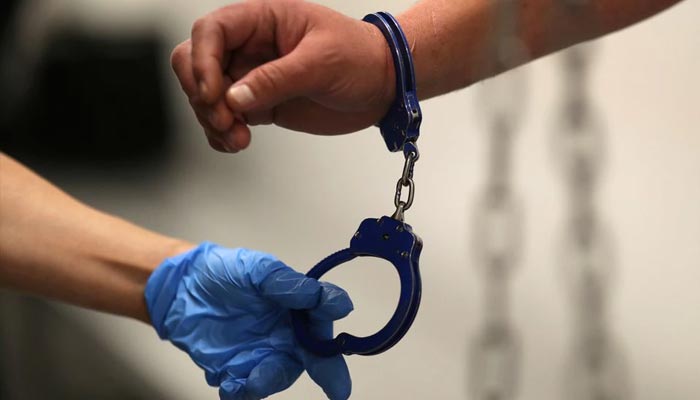 KARACHI: Two government employees were arrested for posting the names of female officers on a pornographic website.

In a dispute over a promotion, two male employees of a government department in Karachi took to a pornographic website and posted the names of 35 female officers there.

After the name appeared on the website, the female officers said they started receiving harassing messages on their phones.

They lodged a complaint with the Federal Investigation Agency (FIA).

Following the complaint, the FIA ​​arrested an assistant social welfare officer and junior clerk of a social work department and presented them in court.

Judicial Magistrate Malir handed over the accused to the FIA ​​on two-day custody. The court has also demanded a progress report from the FIA ​​in the next hearing.

The FIA ​​has started an investigation after taking permission for a two-day physical remand of the suspects.