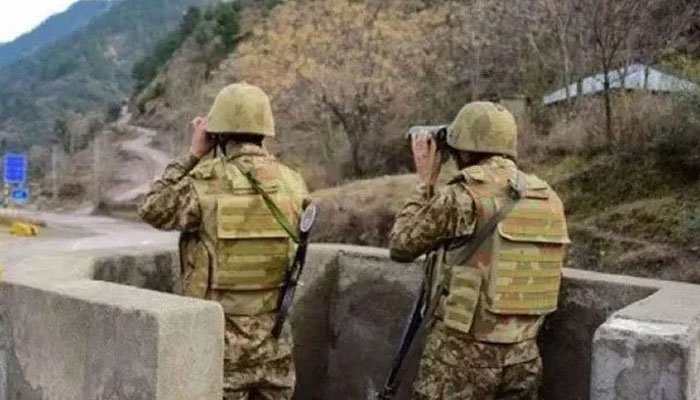 Soldier embraces martyrdom during exchange of fire with terrorists

A Pakistan soldier Wednesday embraced martyrdom during an exchange of fire with terrorists in the Mir Ali area of North Waziristan, Inter-Services Public Relations (ISPR) said.

According to a brief statement issued by the Inter-Services Public Relations (ISPR), sepoy Waheed Khan, 23, a resident of Nowshera having fought gallantly, embraced Shahadat.

The ISPR further stated that the sanitisation of the area is being carried out to eliminate the threat of possible terrorists.

The military’s media wing, in a statement, said the operation was conducted on the reported presence of terrorists and these terrorists were involved in terror activities against security forces.

According to ISPR, weapons and ammunition were also recovered from the terrorists killed during the fire exchange.