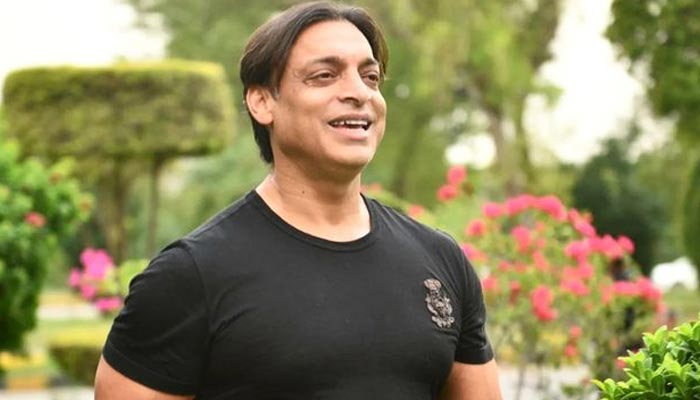 
KARACHI: Former Pakistan fast bowler Shoaib Akhtar said that he wanted Pakistan to play against India in the final match of the ongoing Asia Cup 2022.

The Indian team is on the verge of getting knocked out of the tournament after it lost two matches in the Super Four stage and now needs a miracle to move to the final.

Sri Lanka are currently leading the Super Four standings even after losing to Afghanistan by eight wickets to begin their campaign.

“I wanted India and Pakistan to play in the final, and I had already bought tickets. I wanted to interact with Pakistani and Indian crowds,” Akhtar said on his YouTube channel.

The Rawalpindi Express also asked Indian cricket fans and media not to bash their own stars and said Arshdeep Singh is a great talent and performed for his side against Pakistan and Sri Lanka.

The T20 World Cup will feature matches between India and Pakistan later this year in Australia. Akhtar also mentioned travelling to the renowned Melbourne stadium to attend the historic match.

“I will also go to Melbourne to watch Pakistan’s match [against India],” Akhtar added.

Pakistan and India will clash with each other in their ICC T20 World Cup 2022 opener at the Melbourne Cricket Ground (MCG) on the 23rd of October.