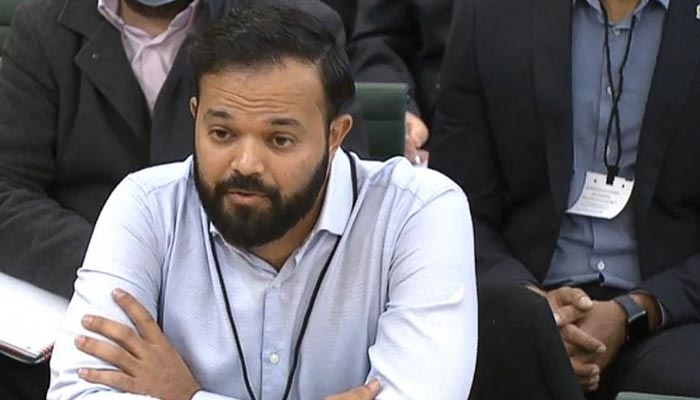 LONDON: Azeem Rafiq claims his family have been subjected to “threats, attacks and intimidation” since the former Yorkshire spinner made allegations of racism against his old club.

Rafiq sent shockwaves across cricket two years ago when he said he had been subjected to racial harassment and bullying during his time as a Yorkshire player.

Yorkshire commissioned an investigation into the 31-year-old’s claims and, though seven were upheld, the county concluded last October that no member of staff would face disciplinary action.

The club came under pressure from politicians and the England and Wales Cricket Board launched its own investigation into the allegations and Yorkshire’s handling of them.

That culminated in the ECB charging Yorkshire and a number of individuals earlier this month with bringing the sport into disrepute.

Rafiq, who said the racism had given him suicidal thoughts, insisted the whole affair has taken a toll on his family, who have endured abuse of their own from the public.

“From the moment I spoke out about my experiences at YCCC, my family and I have been subjected to threats, attacks and intimidation,” Rafiq wrote on Twitter.

“Absolutely no individual or their family should be made to feel unsafe and I urge people to respect that.”