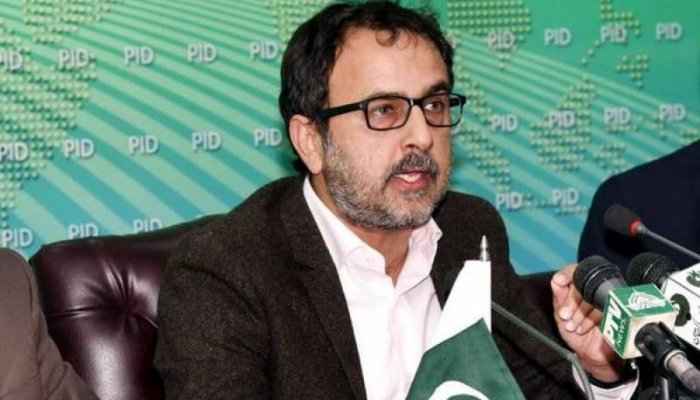 Several lawmakers from the PTI might express their resentment on Friday by not voting for the party candidate, Parvez Elahi, in the election for chief minister Punjab, says the province’s former finance minister.

“In private conversations, we are seeing a lot of dissent within the PTI ranks,” Awais Leghari, an MPA from the ruling PML-N, who was also the finance minister for Punjab till July 11, told Geo.tv over the phone: “The dissent is because of the rhetoric [PTI chief] Imran Khan has used for Elahi in the past by calling him a daku (thief).”

Leghari added that these MPAs were also not happy with the tenure of former chief minister Usman Buzdar, appointed by PTI in 2018.

“These PTI MPAs could be in the double figures,” he added.

When asked if these MPAs could abstain or not show up on the day of the vote, the former finance minister said that the defection clause applies to lawmakers who abstain from voting in a chief minister’s election.

“But if you are absent because of some other reason,” he told Geo.tv, “Then I strongly presume that the defection clause will not be applied to that person. Let’s say you are out of the country and could not come.”

Another PML-N MPA, Rana Arif Iqbal, told Geo.tv that there are at least 180 lawmakers staying at a local hotel in Lahore, who will head to the Punjab assembly together tomorrow for the vote.

After a ruling of the Supreme Court, a run-off election for the chief minister of Punjab is slated for Friday, where Elahi will face off against the incumbent Chief Minister Hamza Shahbaz.

After the recent upset in the by-election, the PTI has swelled its ranks in the Punjab assembly to 188 votes, much above the 186 votes it needs for a simple majority in the House. While the PML-N and its allies have the support of 180 MPAs.