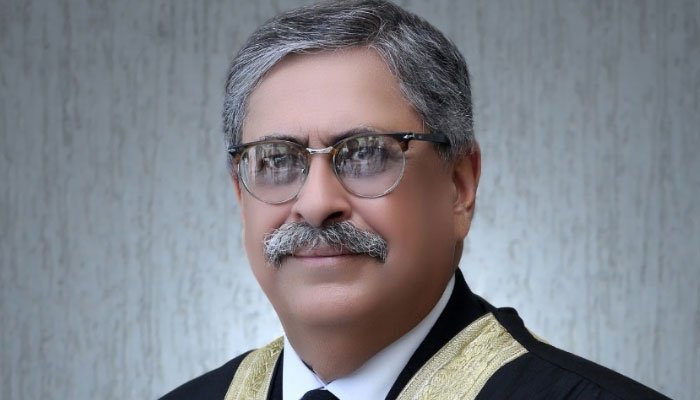 PM to be summoned if missing persons not recovered: IHC

ISLAMABAD: Irked over the non-implementation of his directive for the recovery of missing persons, Islamabad High Court (IHC) Chief Justice Athar Minallah on Monday warned that the chief executive of the country would be summoned for an explanation if the authorities fail to comply with the court’s order.

IHC Chief Justice Athar Minallah issued the remarks during a hearing of identical petitions seeking the recovery of missing persons.

“It is a fact that nobody is doing anything [about it],” observed Justice Minallah.

When asked how many people are missing, the deputy attorney general, while citing a report, apprised the court that out of 8,400 people, 600 citizens are still missing.

“Many people are playing a double role in the case; they are playing from both sides,” he added.

Reprimanding the deputy attorney general, the court asked, “Then, what is the purpose of recruiting so many policemen?”

At this, PPP leader Farhatullah Babar said, “So many people were picked up but it is not known yet who picked them.”

“Which party do you represent? Has it ever been in government?” asked the court.

Babar said that he is affiliated with the PPP and it had been in the government.

“When people were picked up in your government, then what did you do? inquired the judge.

Babar urged the court to make Mansoor Alam Commission report public. Stressing the need for summoning the prime minister, he said that calling other officers is useless in this case.

Later, the court adjourned that hearing till September 9.