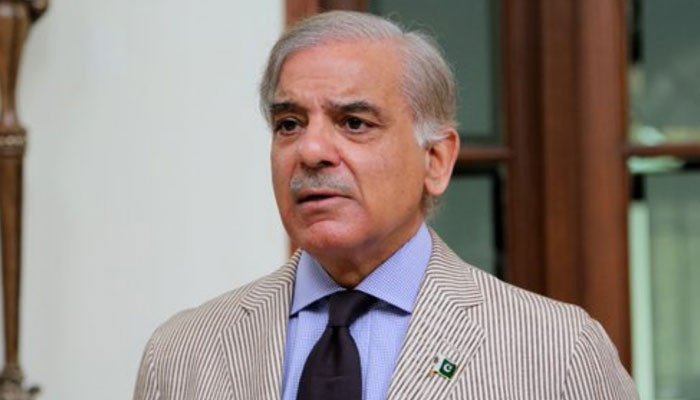 ISLAMABAD: Prime Minister Shahbaz Sharif on Sunday directed the authorities to take precautionary measures to avoid any untoward situation as the Met Office forecast heavy rainfall at the end of June.

The Pakistan Meteorological Department (PMD) said that the country is expected to receive “above average rainfall” during the upcoming monsoon season. It further said that pre-monsoon rains are likely to start in the last week of June.

He said that all precautionary measures should be taken in accordance with the forecast by the meteorological department, besides ensuring arrangements in the low laying areas and in those regions which could be affected during the rainy period.

The prime minister also asked for timely supply of necessary equipment and other necessary steps for the protection of crops and animals in the agrarian areas.

The prime minister further observed that residents in the affected areas should be forewarned and shifted to safer areas.

Other steps like proper drainage, dredging of nullahs and water channels and fumigation should also be taken, he added.