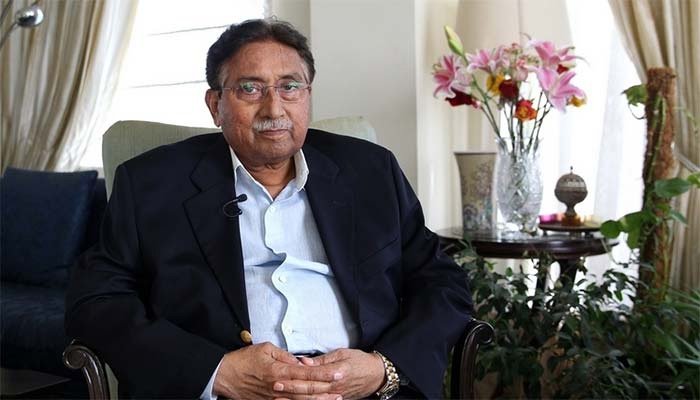 In a statement issued today, the APML said, “General (R) Pervez Musharraf is at home and he is doing ok. He has been under treatment for his ailment (Amyloidosis).”

The circulating news regarding his death is not correct, it said, asking the public to pray for his speedy recovery.

In a separate statement issued on his Twitter account, the family of the former president said that he is not on the ventilator.

“Has been hospitalized for the last 3 weeks due to a complication of his ailment. Going through a difficult stage where recovery is not possible and organs are malfunctioning. Pray for ease in his daily living.”

It is important no note that the former Pakistani ruler is living in the United Arab Emirates (UAE) for the last many years.