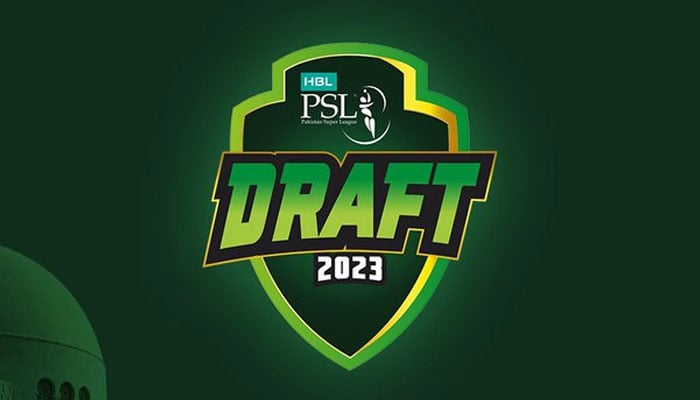 
KARACHI: The draft for the eighth edition of the Pakistan Super League will take place on December 15 in the provincial capital.

Earlier this month, the Pakistan Cricket Board (PCB) confirmed that retentions were finalised by the franchises.

Like last season, each of the six franchises will have the Right to Match Card that will allow them to select any player released from their roster during the draft.

Here is a look at all the squads after retention:

The PCB has already revealed the pick order for the draft, where defending champions Lahore Qalandars will make the first pick.

Quetta Gladiators and Multan Sultans will have second and third picks. The fourth and fifth picks will be done by Karachi Kings and Islamabad United. Meanwhile, Peshawar Zalmi will make the sixth pick.

The next 17 rounds were decided through a special statistical tool.

PSL 8 is scheduled from February 9 to March 19 in Karachi, Multan, Rawalpindi, and Lahore. Lahore Qalandars will defend their title.