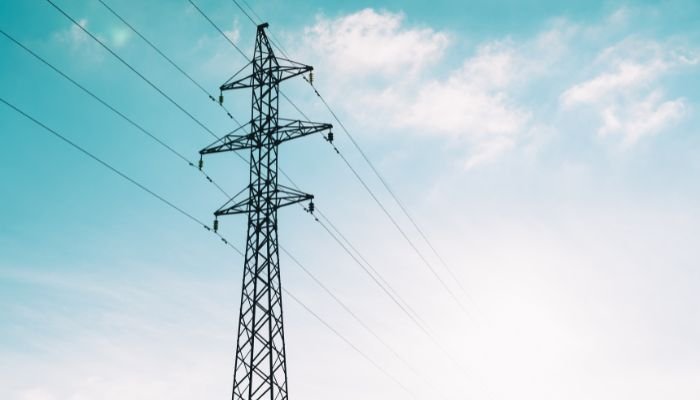 Pakistan’s power crisis is escalating due to its inability to reach an agreement for natural gas supply next month, Bloomberg reported on Friday.

According to traders with knowledge of the situation, Pakistan LNG Ltd. cancelled a July tender for the purchase of shipments of liquefied natural gas after receiving an offer for the most expensive shipment ever to be sent to the country.

Pakistan has failed to complete a July LNG tender for the third time this month. The country’s inability to purchase fuel threatens to exacerbate electricity shortages at a time when more people are using air conditioning, which requires more power.

In response to questions about the LNG tenders, Zakaria Ali Shah, a spokesman for Pakistan’s energy ministry, stated, “We are adopting an alternative strategy.” He stated that there is no current fuel shortage in Pakistan. In emergency situations, the nation can redirect supplies to high-priority sectors such as power generators.

The government of Pakistan is attempting to increase energy conservation. It has shortened working hours for public employees and ordered shopping malls and factories to close early in Karachi and other cities. On Thursday, Prime Minister Shehbaz Sharif pledged to take additional measures to end power outages.

According to the publication, LNG prices have risen as Europe increases imports of the super-chilled fuel amid fears Russia would reduce pipeline gas supply. A critical US export facility disruption has contributed to tightness.

According to BloombergNEF data, Pakistan acquired roughly half of its LNG on the spot market last year. The tender for one of four cargoes concluded Thursday and was valued at roughly $40 a million British thermal units, triple what Pakistan paid a year ago.

Pakistan continues to raise domestic fuel prices to meet a major requirement for an IMF bailout, hurting consumers. The government needs $41 billion to weather the economic storm in the next year.