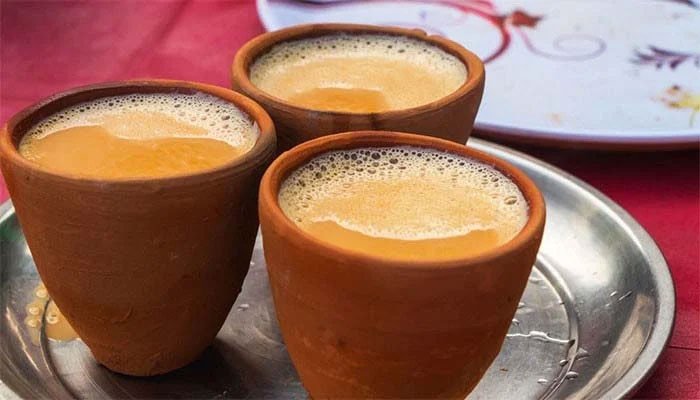 ISLAMABAD: The Pakistanis’ love for tea is growing each day as the country imported tea worth Rs83.88 billion during the fiscal year 2021-22, Rs13 billion more than the previous year, revealed the budget documents.