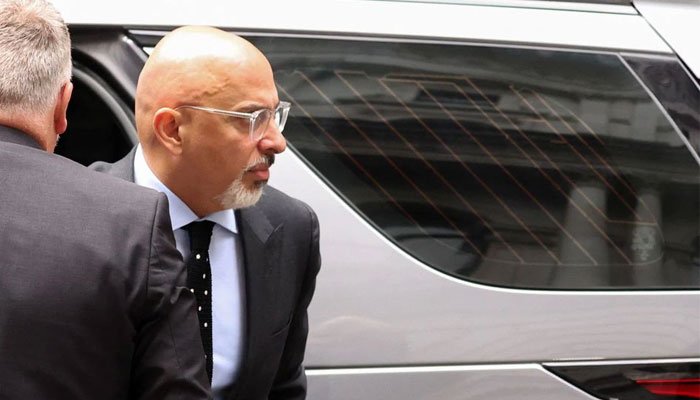 LONDON: Britain’s new finance minister Nadhim Zahawi sent his condolences on Friday to Japan in the mistaken belief that former prime minister Shinzo Abe had died after being shot by an attacker, although Abe is still alive.

Zahawi, appointed on Tuesday as the government of British Prime Minister Boris Johnson started to collapse, later deleted the tweet.

Britain’s finance ministry said Zahawi had made a genuine mistake and was expressing his reaction to a horrific incident.

Abe, Japan’s longest-serving prime minister, was shot on Friday while campaigning for a parliamentary election. Prime Minister Fumio Kishida said Abe, 67, was in a grave condition.

“Heart breaking news from Japan,” he wrote on Twitter at 06:07 local time. “PM Shinzo Abe has died after being shot by an attacker. We enter politics to serve and try and make the world a better place, a good man has lost his life in pursuit of that noble aim.

“May he rest in eternal peace.”

Johnson, who will step down in the coming months after his Conservative Party turned against him, said he was “utterly appalled and saddened to hear about the despicable attack on Shinzo Abe. My thoughts are with his family and loved ones”.