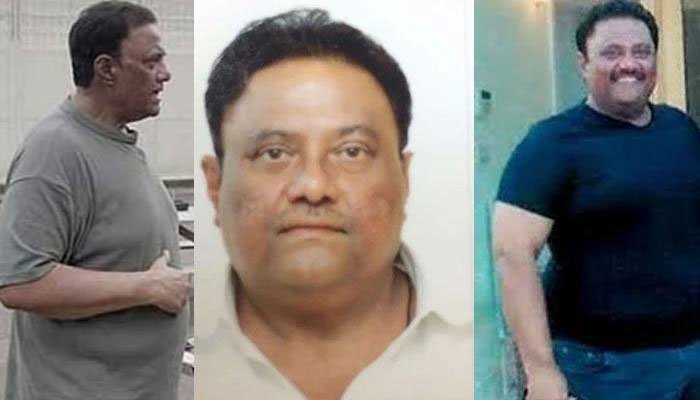 LONDON: The family of imprisoned Pakistani national gold merchant Asif Hafeez has said that the Belmarsh prison authorities have denied him essential medical assistance to the extent that he has become fully deaf in one ear and partially deaf in the second ear.

At a press conference here, Asif Hafeez’s nephew Muhammad Fawad Tariq said that his uncle’s medical condition was critical and he was suffering on many counts after not being able to get the required medical help.

“My help has gone completely deaf in one ear and nearing complete deafness in the other ear. He has been complaining of serious health issues but the prison administration has denied him medical help. This has been going on for over two years,” Fawad Tariq told Pakistani media.

The Pakistani national and former commercial pilot from Lahore was arrested in London on 25 August 2017 and remains in high-security Belmarsh Prison on the request of the American Department of Justice. Asif Hafeez is wanted for a trial in the USA for drug trafficking related offenses.

The Southern District Court of New York has charged Hafeez with conspiracy to import heroin into the US, carrying a maximum penalty of life. He has been accused of having links with South Africa’s Akasha Brothers and Vicky Goswami, Bollywood actress Mamta Kulkarni’s husband who was also arrested by the US.

Fawad Tariq said that the UK Government’s Prisons and Probation Services has not allowed Mohammad Asif Hafeez to speak to his lawyer in Pakistan via video link in over a year.

He said that Pakistan’s Ministry of Human Rights has written to the UK government highlighting the plight of Asif Hafeez in the Belmarsh prison. He said that an official of the Pakistan High Commission also visited Asif Hafeez recently in prison and reported that he was not well and needed attention of the prison authorities.

Mohammad Asif Hafeez is imprisoned at the infamous Belmarsh prison while fighting an extradition request by the US government on Class A drugs import charges. He has appealed at the European Court of Human Rights against his extradition.

Previously, Her Majesty’s Prisons and Probation Service had said that Hafeez’s request cannot be accommodated because his Pakistan based lawyer Omer Farouk Adam “needs to have a British passport for us to facilitate clearance”.

Fawad Tariq said that Asif Hafeez’s case is spread over Pakistan, UK, Middle East and Africa and he needs to speak to his lawyers in all these jurisdictions on a regular basis to deal with his appeal at the European Court of Human Rights. He accused that the US government had brought pressure on the UK government to keep Asif Hafeez in harsh conditions.

Asif Hafeez has denied allegations that he was the “Sultan” of drugs.

The US has linked Hafeez to the Indian national Goswami and his wife Mamta Kulkarni, a well-known Bollywood actress, alleging they ran a factory in India to manufacture ephedrine, the deadly drug’s active ingredient. It alleged that this drug from India was then due to be smuggled to Mozambique. Asif Hafeez has denied all charges. He maintains that he has been fixed by the US authorities and has done no wrongdoing.