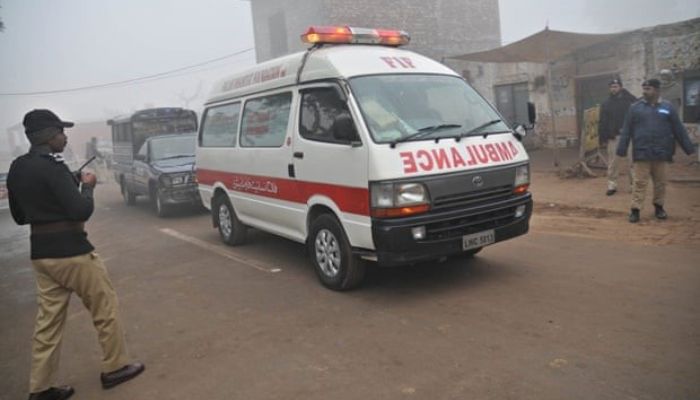 A passer-by child was caught amidst a fight between workers of two political parties and shot dead on the day of the Punjab by-elections at Chandni Chowk in Sheikhupura, Geo News reported.

According to the police, a confrontation between the political opponents took place at Chandni Chowk polling station 503. One person was also injured in the firing, who was immediately shifted to the hospital.

Punjab Chief Minister Hamza Shahbaz took notice of the incident and sought a report from the IG.

Hamza Shahbaz assured to grant justice to the family members and urged the concerned authorities to bring the perpetrators to justice.

During the by-elections held yesterday in 20 constituencies of the Punjab Assembly, there were several isolated incidents of scuffles and fighting involving political party workers from different cities.