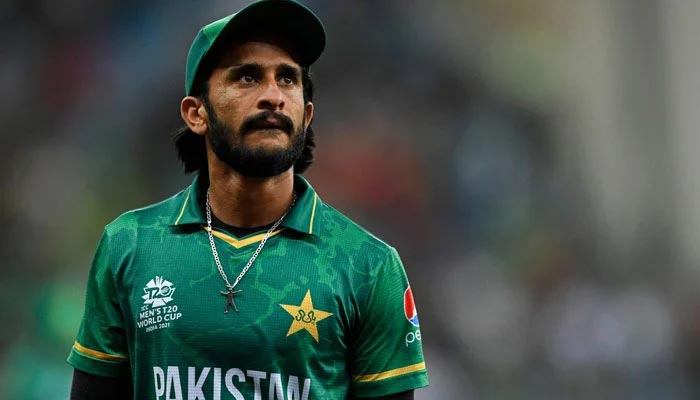 While rejecting Ali’s NOC, the cricket board planned a training programme for the pacer.

According to the cricket board, Ali was advised to undergo a special training camp at the National High-Performance Centre.

Later on, Ali, who is a PCB centrally contracted player in both red and white-ball formats, will participate in National T20 Cup 2022 which is starting on August 30 in Rawalpindi.

Following his poor form, Hassan was dropped from the national team for both the Netherlands and T20 Asia Cup 2022 tour.