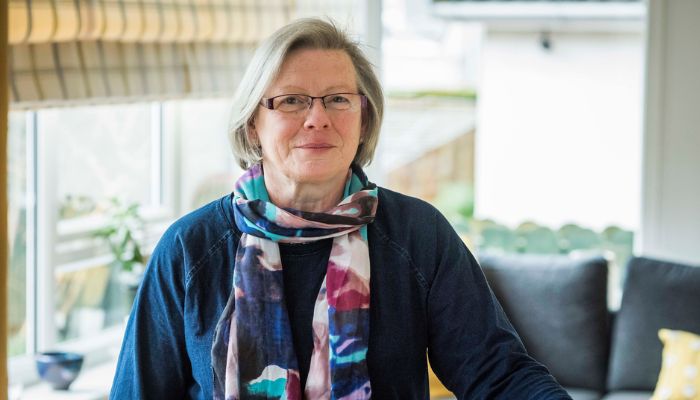 
A woman from Scotland who can “smell” Parkinson’s disease is helping scientists develop a test to detect the illness.

Joy Milne, 72, has a heightened sense of smell. Twelve years before her husband was diagnosed with Parkinson’s, she sensed a difference in his odour. At the time he was 33 and passed away when he was 65.

Milne said she sensed a “musky” aroma which was different from his usual scent.

Scientists were keen when they found out about her observations and decided to use her senses to conduct further research. They wanted to see if her sense of smell could actually identify the neurological condition.

Researchers from the University of Manchester have finally made a breakthrough after developing a test that can find if a person has Parkinson’s by simply running along a cotton bud on the back of their neck.

The study is still in its early phases but scientists are curious about the prospects of the test. As of now, there is no test for the condition and diagnosis is based on symptoms only.

If successful, the skin swab test can lead to a faster diagnosis.

Milne believes that the condition should be diagnosed as soon as possible like cancer and diabetes for “far more efficient treatment and a better lifestyle”.

She said that exercise and diet make a difference.

Milne’s husband was a doctor who was “determined” to find an association between odour and Parkinson’s. In 2012, the couple reached out to Dr Tilo Kunath at the University of Edinburgh, reported The Independent.

As a result, Kunath and a professor, Perdita Barran, paired up to take up the project and study Milne’s olfactory senses.

As part of the research, Milne was asked to smell clothes belonging to Parkinson’s patients and those without. She correctly identified shirts worn by those with the condition.

However, she also identified a shirt as having the illness when the individual did not. Surprisingly, the person was diagnosed with it eight months later.

The findings of the research were published in the Journal of the American Chemical Society.

Certain chemicals are reportedly present only in Parkinson’s patients and they show up in the sebum — oil released by the body.

While Milne has helped scientists a lot and is working with other teams to now see if she can sense other illnesses, she says for her it is both a curse and a benefit.

Describing her routine life, she said she was unable to visit supermarkets because of people’s perfumes.