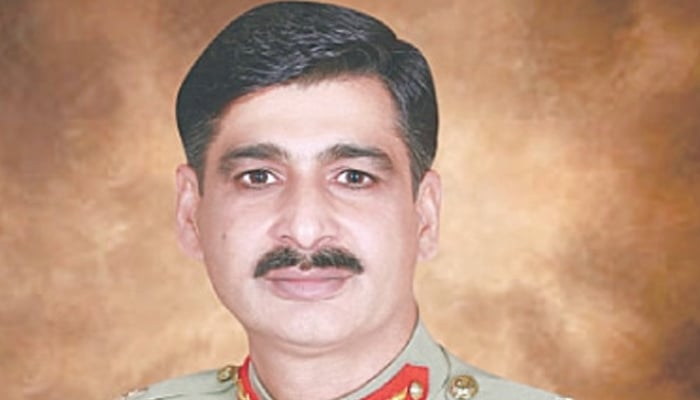 After November 27, he will become number two on the seniority list.

He was commissioned in 1987 by Pakistan Military Academy (PMA) in the 41 Baloch regiment. He has enjoyed a reputation as a thorough gentleman and an officer of high integrity.

During his decorated career, Lt Gen Abbas served as the personal secretary to the chief of former army chief General Raheel Sharif. He commanded 12 Division Murree and as Commandant of Infantry School Quetta. Before becoming the CGS, he was Commander of the 10 Corps.

The source said: “The institution and this nation would miss him. He served and commanded troops from Line of Control (LoC) to Waziristan, from Balochistan to Northern areas in his career spanned over 40 years.”

The development comes after the federal government appointed General Asim Munir as the next chief of army staff and Gen Sahir Shamshad Mirza as chairman of the joint chiefs of staff committee (CJCSC).