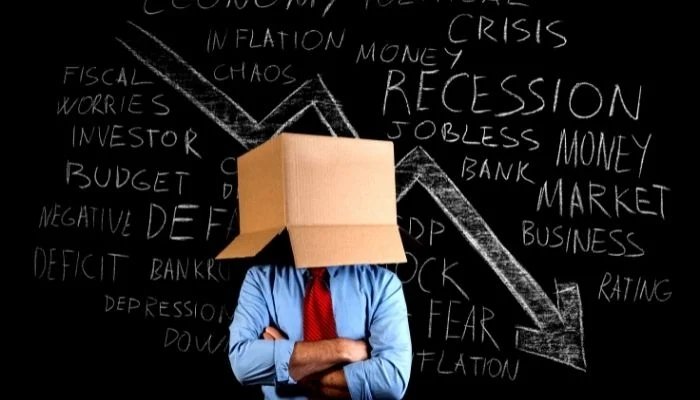 The South Asian nation Sri Lanka defaulted in May 2022 for the first time on its debt. Its government was given an ultimatum of 30 days to cover $78 million in unpaid interest, however, it failed to do so.

This raises an important question: Which other countries are at risk of default in 2022?

According to Visual Capitalist via Bloomberg, here are countries with a higher risk of default this year. Pakistan is also included in the list.

The Sovereign Debt Vulnerability Ranking — a composite measure of a country’s default risk — by Bloomberg is based on four metrics; government bond yields (the weighted-average yield of the country’s dollar bonds), five-year credit default swap (CDS) spread, interest expense as a percentage of gross domestic product (GDP), and government debt as a percentage of GDP.

In order to have a better understanding, let’s take a look at Ukraine and El Salvador.

Due to the ongoing conflict between Ukraine and Russia, the former has a higher risk of default. If Russia takes control of the country, Ukraine might not be able to repay its existing debt obligations.

This has caused a sell-off of Ukrainian government bonds, resulting in a decrease in their value to 30 cents on the dollar. This means that a bond could be purchased for $30, having a face value of $100.

The average yield on these bonds has increased to 60.4% as it moves in the opposite direction of the price. “As a point of comparison, the yield on a US 10-year government bond is currently 2.9%,” according to Visual Capitalist.

In the case of a default, a lender can get insurance with the help of credit default swaps (CDS), which are a type of financial contract.

A CDS seller represents a third party between the lender (investors) and borrower (in this case, governments).

As compared to Ukraine, El Salvador has a higher ranking due to its “larger interest expense and total government debt.”

The data shows that El Salvador’s annual interest payments are equal to 4.9% of its GDP, making it higher. Meanwhile, the US has a federal interest cost of about 1.6% of GDP in 2020.

El Salvador has outstanding debts of about 82.6% of GDP when totalled which is high by historical standards.

“The next date to watch will be January 2023, as this is when the country’s $800 million sovereign bond reaches maturity,” per the Visual Capitalist.

Research says that El Salvador would face significant but temporary negative effects if it defaults.