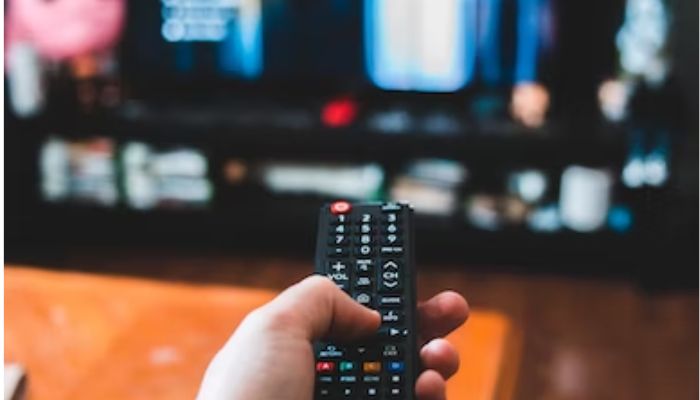 
In a bizarre incident in India’s Maharashtra, a woman bit her mother-in-law’s fingers after the latter switched off the TV, India Today reported.

Vijaya Kulkarni, 32, was watching the television while Vrushali Kulkarni, 60, was reciting religious hymns in the house.

When the 60-year-old asked her daughter-in-law to turn down the volume, a fight broke out between the two. Eventually, enraged Vijaya grabbed her mother in laws hands and bit three of her fingers.

Reportedly, Vijaya also slapped her husband when he intervened to sort the matter.

Vrushali filed a police complaint against the 32-year-old after which a criminal offence was registered against her.

US warns of catastrophic consequences if Russia uses nukes in Ukraine

In a bizarre case of abduction, ransom demanded for chimpanzees

Moscow pledges ‘full protection’ to any areas annexed by Russia