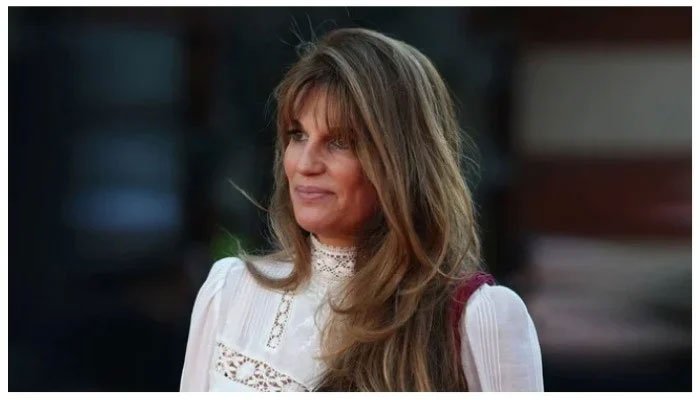 “What the hell is wrong with these people (PML-N)? Another mass demonstration announced outside my 88-year-old mother’s house this weekend,” tweeted Goldsmith.

The former prime minister’s first wife said that this was the third time that such a protest was being organised outside her mother’s home.

“What has my Mum got to do with Pakistani politics? It’s disruptive for her and a total waste of police time,” said Goldsmith.

Back in April, following the ouster of PTI Chairman Imran Khan from power through the no-confidence motion, PTI workers — both home and abroad — staged protests against what their leader termed a “foreign conspiracy” against his government.

As the protests also erupted in London outside of PML-N supremo Nawaz Sharif’s Avenfield residence, the party’s stalwarts and supporters decided to retaliate and announced that they would hold a demonstration outside the house of Jemima.

The move was widely condemned on social media as netizens maintained that since Jemima was not related to Pakistani politics, she should not be dragged into the matter.

While Jemima had not issued any political statement after the ouster of Khan, her brothers Zac Goldsmith, who is a UK government minister, and Ben Goldsmith had expressed support for their former brother-in-law.