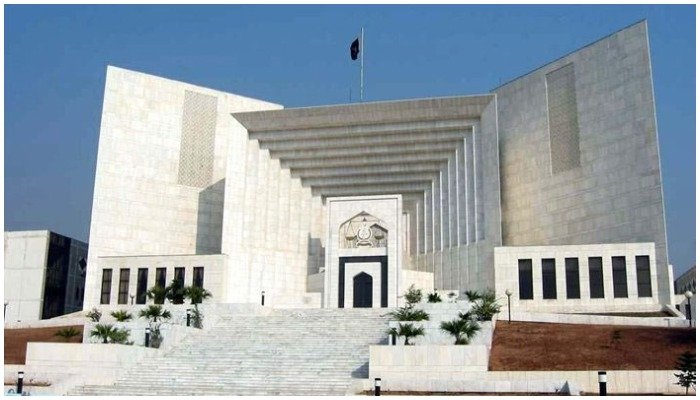 Criminal to use state machinery in CM poll: SC judge

It would be a criminal offence and contempt of court if the authorities use state machinery to sabotage the election of the Punjab chief minister — scheduled to take place today (Friday) — said Supreme Court’s judge Justice Ijazul Ahsan during a contempt plea against Interior Minister Rana Sanaullah on Thursday.

“The court could not make a contempt case on assumptions and sought specific evidence to prove the allegations that the Punjab government was offering bribe to PTI and PML-Q MPAs,” a division bench of the apex court observed.

During the hearing, PTI’s counsel Faisal Farid read out the court order of July 1, 2022, maintaining that the incumbent Punjab CM Hamza Shehbaz had given an undertaking to this court. He said that the Election Commission of Pakistan (ECP) was not overseeing the election of Punjab chief minister.

Justice Ahsan, however, told the counsel that the paragraph he was reading out was related to the by-elections held on July 17.

The counsel replied the recent statement of the interior minister had greatly disturbed the environment.

“You have to tell us where the law and order of this court has been violated,” the judge further asked, adding that the court has not “closed its eyes if its order is violated.”

At this, the counsel alleged that PML-N worker Raheela through Atta Tarar had contacted three PTI MPAs and offered them Rs250 million.

Faisal Fareed also drew the court’s attention towards non-issuance of the notification by the ECP on their winning candidates in the by-elections.

“If the ECP fails to do so, you can approach this court,” Justice Ahsan told the counsel.

Justice Muneeb Akhtar, however, said that the court in its order of July 1 had ordered Hamza Shehbaz to ensure election in a transparent manner, adding that Sanaullah was not a part of Hamza Shehbaz’s cabinet. Meanwhile, the court adjourned the hearing for an indefinite period.