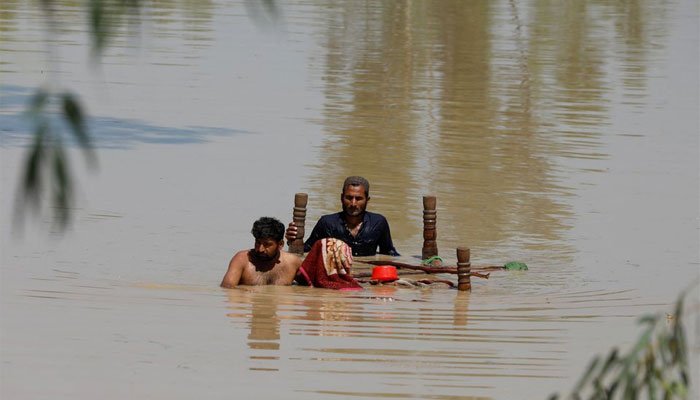 The 24-hour situation report issued by the NDMA stated that the flood claimed the lives of a man in Dadu, two women and six children in Kashmore and two children in Mirpurkhas. All the casualties were reported from Sindh alone as no deaths took place in Islamabad Capital Territory, Gilgit Baltistan, Khyber Pakhtunhwa, Punjab and Azad Jammu and Kashmir.

As far as the infrastructural damage is concerned, landsliding in 24 kilometres section of Wangu hills in Balochistan blocked the traffic movement on M-8.

In KP, the debris of damaged infrastructure blocked N-95 from Behrain to Laikot-Kalam. At the N-50, the road was opened for traffic except breached section of Sagu Bridge.