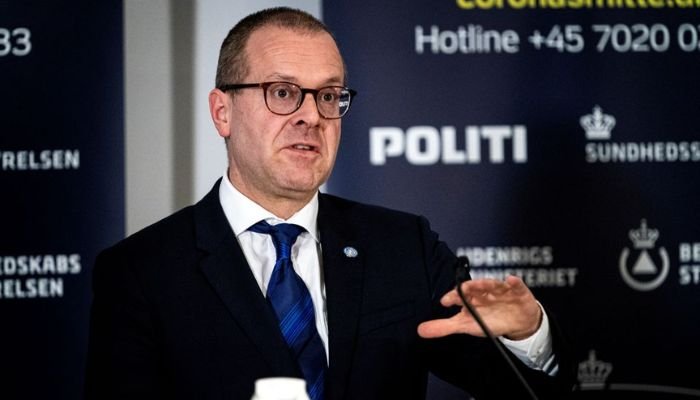 LONDON: European nations must accelerate vaccine uptake and bring back mask wearing to tackle a surge in COVID-19 cases driven by an Omicron offshoot and avoid stricter measures later in the year, a senior World Health Organization official said on Tuesday.

In an interview with Reuters, WHO Regional Director for Europe Hans Kluge urged countries to take action now to avoid overwhelming health systems in the autumn and winter as the Omicron subvariant, BA.5, continues to spread rapidly.

Close to three million new COVID-19 cases were reported in Europe last week, which accounted for nearly half of all new cases globally. Hospitalisation rates have doubled over the same period, and close to 3,000 people die of the disease every week, Kluge said in an accompanying statement.

“There is a rise in cases … amidst a society which is functioning almost as before,” he said, stressing the need for “pandemic stabilisers” such as a second booster dose ahead of the expected variant-specific vaccines in the autumn, as well as the promotion of mask-wearing and better ventilation.

These stabilisers must be implemented to avoid much stricter measures, he said, adding: “I don’t think society is ready for ordered lockdowns.”

When the pandemic began in 2020, governments boosted spending to help cushion the impact of lockdowns on their economies and struggling health systems but piled up large debts and are reluctant to repeat those policies.

“People sometimes ask, is the virus back?” said Kluge. “It has never gone away. It’s still there. It’s spreading. It is mutating. And unfortunately, it’s still taking a lot of lives.”

After two and a half years of the pandemic and related lockdowns and disruptions, countries are now also having to deal with surging inflation and increased food insecurity caused partly by Russia’s invasion of Ukraine, but governments still need to invest further in healthcare, Kluge said.

“And if governments won’t do it, well, then society will not be better prepared for the future,” he added.