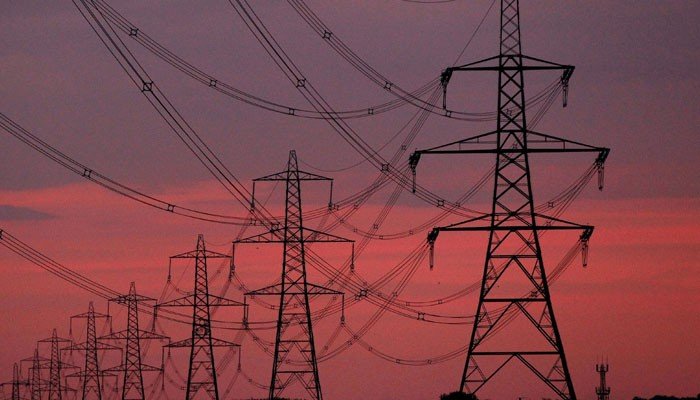 According to NEPRA, approval for an increase of Rs1.55 per unit has been given on account of quarterly adjustment for the last financial year.

“Summary to increase electricity charges has been sent to the federal government for approval. The new charges will be applied from July if approval is given,” said NEPRA.

However, the increase in electricity charges will not apply to K-Electric customers.

According to sources, in case of approval from the federal government, an additional burden of Rs45 billion including General Sales Tax (GST) will be passed on to customers with an increase of Rs1.55 per unit in electricity prices.

NEPRA approves another hike for K-Electric

On Thursday, NEPRA had notified an increase in the power tariff by Rs9.5180 per unit on account of fuel charges adjustment (FCA) for May 2022 amid worsening power outages across the country.

The FCA for May 2022 will be charged with the bill for July and August 2022, which will be paid by all consumer categories except lifeline consumers.

The Rs5.28 increase will put a burden of over Rs22 billion on consumers, including GST.

“The said adjustment shall be shown separately in the consumers’ bills based on units billed in the month of July and August 2022 by K-Electric,” the notification said.