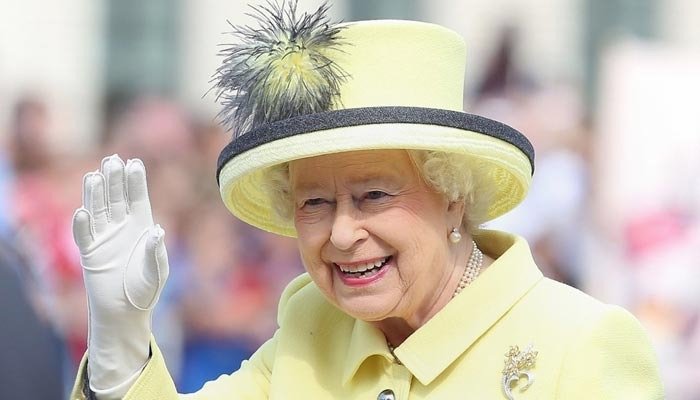 
Britain’s Queen Elizabeth II has died at the age of 96, Buckingham Palace has announced.

The Queen breathed her last at Balmoral Castle where she was under “medical supervision”. The tragic news left millions of her fans crying and mourning.

Earlier on the day, Buckingham Palace issued a statement saying the Queen’s doctors were concerned about her health, recommending she remained under medical supervision.

Queen’s sons, daughters, grandchildren and in-laws as well as public figures were around her at a difficult time.

The family has dropped everything to rush to the royal estate after Buckingham Palace released a concerning statement this morning.

The Queen had been struggling with her health since the death of the Duke of Edinburgh.

Since last autumn she’s had to pull out of a series of public events because of what seemed to be persistent problems with her mobility, often handing over duties to Prince Charles.

Remembrance Sunday, the Maundy Thursday service, the annual Commonwealth Service and the State Opening of Parliament have been among the events where health issues stopped the Queen from taking part over the past 12 months.

On 6th February this year, the Queen became the first British Monarch to celebrate a Platinum Jubilee, marking 70 years of service to the people of the United Kingdom, the Realms and the Commonwealth.

On Tuesday, two-day before her death, Queen appointed UK’s new PM Liz Truss, who had herself travelled to Balmoral, in a break with tradition as the monarch was suffering from mobility issues.

Thousands of people gathered outside Buckingham Palace, following the Queen’s death, they were all in tears over the sad demise of their beloved monarch.

Tens of thousands of Israelis protest against justice reform plans

US shoots down Chinese spy balloon