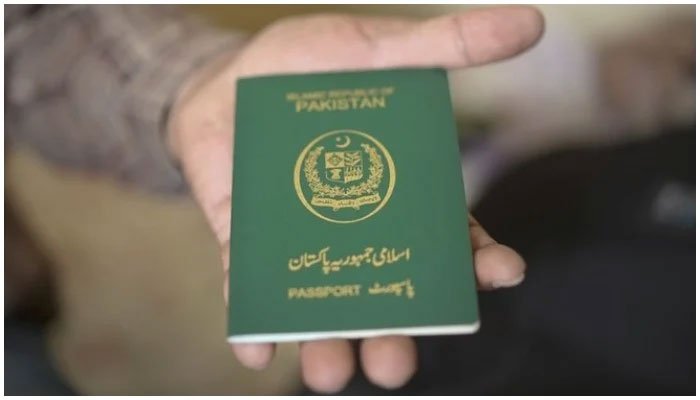 With unrestricted access to only 32 destinations around the world, the Pakistani passport has been ranked as the fourth worst in the world again, according to a new quarterly report released by London-based global citizenship and residence advisory firm Henley & Partners.

In April, the Henley Passport Index had ranked Pakistan as the fourth worst passport to hold, placing it in the 109th position on the list. The index showed that Pakistan had visa-free access to only 31 other countries.

In the new quarterly report, the countries ranked below Pakistan are Syria, Iraq and Afghanistan.

Henley & Partners firm’s “Henley Passport Index” has been regularly monitoring the world’s most travel-friendly passports since 2006.

The ranking is carried out after analysing and grading different travel documents from all the countries. What is primarily being judged is the international mobility that the passport holders enjoy.

The index ranked Japan as the best passport to hold, followed by Singapore, Germany, Spain, Finland, Italy and Luxembourg.