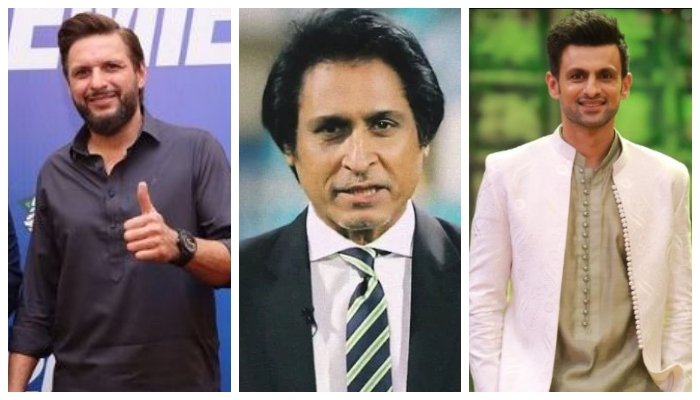 The Pakistani cricketing fraternity is all praises for batter Abdullah Shafique’s epic innings that led Pakistan’s victory against Sri Lanka in the opening Test in Galle on Wednesday.

Shafique hit an unbeaten 160 as Pakistan chased down a record target of 342 to beat Sri Lanka by four wickets.

In his message on social networking site Twitter, Afridi said that this innings will make Abdullah Shafique a big star.

PCB Chairperson Ramiz Raja, too, gave the team a pat on the back.

Here are some more reactions to Shafique’s stellar performance and the Men in Green’s smashing win.