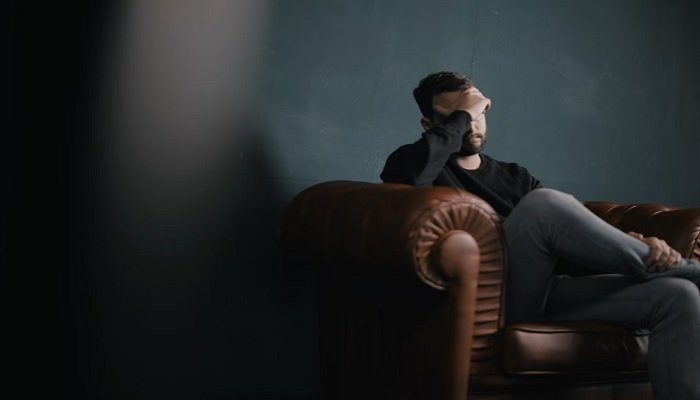 The National Health Services in England has invested £150 million into its mental health services to better support people in crisis, News Medical reported.

Those in mental health emergency situations will now be able to access better care, especially those who have been detained under the Mental Health Act which gives patients more decision-making power over treatment.

The government has also drafted a Mental Health Bill which focuses on giving patients more autonomy and choice.

“I look forward to receiving the committee’s feedback on the draft Bill so we can bring the Act into the twenty-first century,” Minister for Mental Health Gillian Keegan said.

On the other hand, NHS Mental Health Director Claire Murdoch, said: “Reforms to the Mental Health Act will help tackle deep-seated health disparities, ensuring everyone is treated with the dignity and respect they deserve and ending the stigma of mental illness once and for all.”

According to News Medical, the government is attempting to transform mental health services. To meet the rising demand, an additional £2.3 billion a year would be invested.