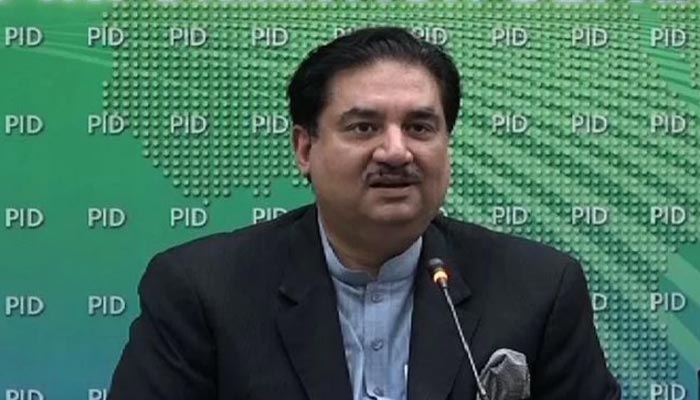 Will there be load shedding during this Eid ul Adha?

GUJRANWALA: Federal Minister for Power Khurram Dastgir Sunday announced that people will continue to witness power outages on the occasion of Eid ul Adha; however, he said that the areas where people pay their electricity bills regularly will get “major relief”.

Addressing a press conference, the minister said that those areas where people don’t pay their electricity bills, — be it in rural or urban areas — will face “power outages”.

Earlier, governments used to provide relief to the masses on occasions like Eid; however, this time, people would have to embrace power outages.

The power minister vowed that nation would not witness the ongoing energy crisis and prolonged load shedding next year.

“Things would improve on the economic and energy front in the next two to three months,” he said.

“A comprehensive policy for solar panels is being formulated. Prime Minister Shehbaz Sharif will announce the solar package in the coming days,” he said.

The prime minister also sought a report entailing clear reasons of the load shedding in the country.

— With additional input from APP