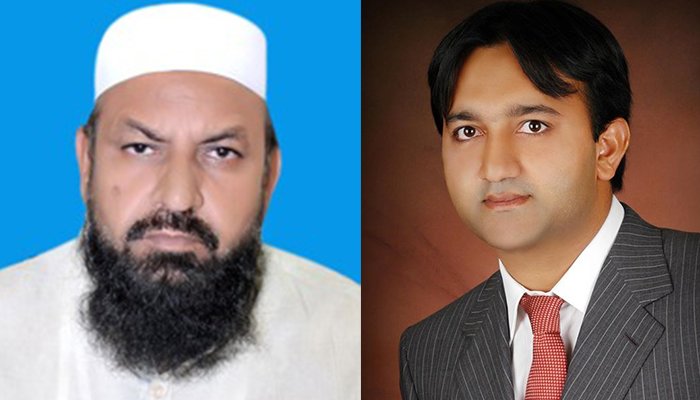 Where political parties are irrelevant


On July 17, the control of the Punjab Assembly will be on the line, as the race for 20 seats in the province heats up.

In Pakistan’s most politically important province, the PML-N is hoping to maintain its narrow control, while the PTI is aiming to wrest the province away from the ruling party.

Who could tip the balance in their favor?

In the run-up to the by-polls, Geo.tv provides an in-depth look into the constituency:

PP-237 falls under the constituency NA-166, from where PTI’s Muhammad Abdul Ghafar Wattoo is MNA.

2018 winner: In 2018, the provincial constituency was won by Fida Hussain, who contested independently and later joined the PTI on the insistence of businessman Jahangir Khan Tareen.

This year, Hussain was disqualified by the Election Commission of Pakistan for voting against his party in the election for chief minister in Punjab.

The PML-N has allotted the ticket to Fida Hussain.

While PTI has fielded Aftab Mehmood.

There is barely any PML-N vote bank in PP-237, which is why Hussain is expected to secure a win on his own.

Hussain is a seasoned politician and has been elected MPA twice. His brother was also an MPA. His nephew is PTI’s Abdul Ghafar Wattoo, who is the MNA of national consistency. Wattoo has been campaigning for Hussain, while the PML-N leadership has yet to come to the constituency.

Aftab Mehmood will be contesting the election for the first time.

Since this is a rural area, voters will likely vote mostly on the basis of personalities and biradari (clan) rather than political parties.

PTI chairman Imran Khan is expected to address a political rally on July 11.

There are a lot of agricultural lands in this constituency, and farmers often complain about lack of water.