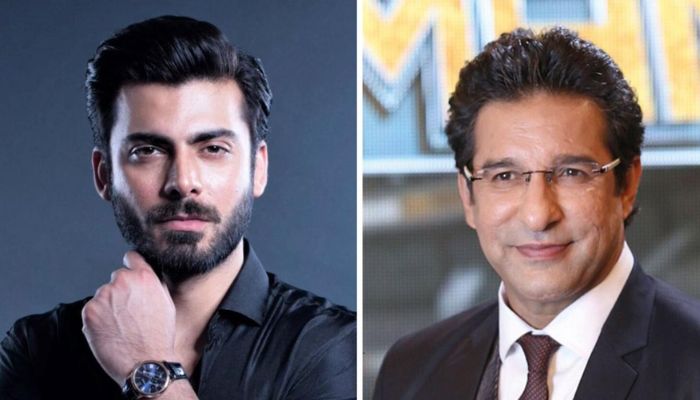 
Former cricketer Wasim Akram will be seen in a Lollywood film titled Money Back Guarantee(MBG), announced superstar Fawad Khan on his Instagram profile.

Sharing the movie’s poster, he wrote: “Unveiling the first look of our next movie Money Back Guarantee – MBG.”

On the movie’s poster, along with Khan, Akram’s picture was also seen. The movie, which is directed by Faisal Qureshi, will be released on April 21, 2023.

Khan shared that the film’s teaser, however, will be out on September 9.

According to the post, among stars Javed Sheikh, Jan Rambo and Hina Dilpazir, Wasim Akram’s wife Shaneira Akram is also a part of the film.

The plot of the movie has not yet been revealed.