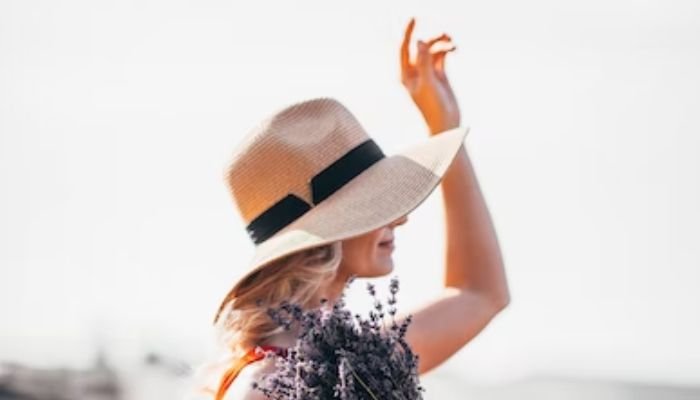 Was human skin always afraid of the sun?


An anthropologist who consults for L’Oreal and has received funding from multiple international organisations said that the relationship between humans and the sun evolved over the course of time.

In today’s day and age, we have a love-hate relationship with the sun. Humans are obsessed with protecting their skins with sunscreens but anthropologist Nina G Jablonski in The Conversation says it was not always like this.

Aeons ago, our bodies “stood up to the sun”. Humans in ancient times spent most of their day under the giant star often naked. The homo sapien skin adapted to any and every condition it came across.

Our ancestors did build shelters out of caves and found refuge in caves but most of the daytime, the skin was exposed to the Sun.

Skin, he said, responds to sun exposure. The outer layer or the epidermis becomes thicker and darker. The pigment that makes the skin darker, eumelanin, is protective in nature and absorbs visible light and harmful ultraviolet radiation.

The amount of eumelanin depends on people’s genetics. Jablonski said his research showed that people’s skin in prehistory tuned itself to the local conditions.

Naturally, those living around the equator under strong UV light produced more eumelanin and had “highly tannable skin”.

Those living in the northern parts developed lighter skin and an inability to produce the protective pigment.

Regardless, even light-skinned people would rarely experience “painful sunburns” because a surprise sun exposure was rare in itself. The skin would naturally become thicker with more and more exposure.

However, Jablonski clarified that the individuals did have damaged skins. Dermatologists of the 21st century would be horrified to see “the leathery and wrinkled appearance” of our ancestors’ skins.

The relationship with the sun changed dramatically when homo sapiens started permanent settlements. From a nomadic life, hunting and gathering, we shifted to agriculture and building permanent homes.

More and more time was spent indoors. As time passed, by 3,000 BCE sun protection became an industry. People started to produce hats, umbrellas and what not to avoid discomfort caused by sun exposure.

Fast forward to today, human skins almost hate the sun. There are luxury protective items. Today, because of indoor lives, even those with dark skin need protection as the skin is susceptible to damage regardless.

While earlier tan was a sign of outdoor activity and hard work, today Jablonski says there is nothing such as “a healthy tan”. It is only a sign of damage.