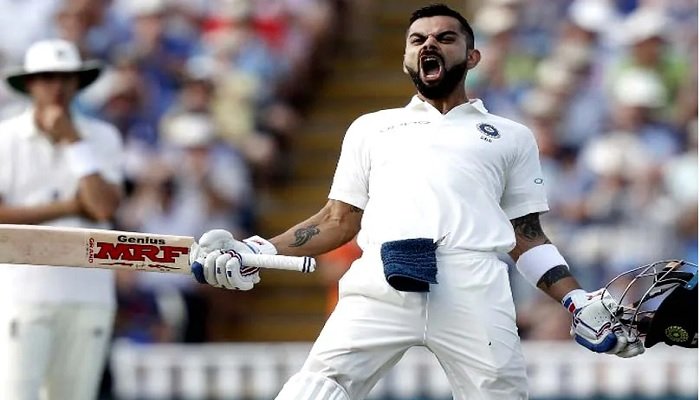 He is also the first person from India to have that many followers on the app.

Being a much-loved celebrity in India and Royal Challengers Bangalore’s star, the news was not surprising for fans.

The prolific batter is known for breaking records on cricket grounds but this milestone is evidence of the admiration he enjoys all over the globe.

In the field of sports, only Christiano Ronaldo and Lionel Messi have more followers than the cricket champion.

Following the social media milestone, the skipper took to Instagram to thank his fans and supporters.

The caption read: “200 million strong. Thanks for all your support Insta fam.”

His supporters were very excited and filled the comment section with numerous wishes.

Pointing to Kohli’s famous centuries on the ground, a user wrote: “Finally, another 100.”