The deaths occurred during two separate incidents. According to sources, a wall collapsed in the city’s Millat Town, killing a boy and a girl, while two more people lost their lives in Chanesar Goth.

Heavy and light rain was seen across all areas of the city with the Pakistan Meteorological Department (PMD) saying that the rain will last for an hour at least.

The heavy rainfall resulted in the collapse of walls of cattle farms and sheds of several shops, while people commuting on motorcycles were injured due to accidents.

The rescue sources said that two more bodies have been found in the Burns Road and Mahmoodabad area of the metropolis.

“The bodies have been shifted to hospital for post-mortem,” they said, adding that the cause of death of both the persons could not be ascertained.

PMD chief meteorologist Sardar Sarfaraz said that the rainy clouds along with thunderstorms are moving towards the east, while some parts of the clouds are still at the Arabian Sea.

Sarfaraz said that light to moderate rains may continue intermittently in the city for an hour and a half. “Cloudy and rainy weather is also expected in Karachi tomorrow,” he added.

Meanwhile, K-Electric asked people to use electric appliances in this weather carefully. “The citizens should stay away from damaged wires, TV and internet cables, power poles, and PMTs,” said the utility’s spokesperson.

According to Met Office, the winds blew at a speed of 81 kilometres per hour. It added that areas surrounding Jinnah International Airport recorded 22mm of rain in one hour, 8mm at Pakistan Airforce Base Faisal, 6mm at Quaidabad, 3mm at Saadi Town and 2mm PAF Base Masroor.

“The traffic situation should be ensured on major roads,” he added.
Do not miss an important news update ever. Subscribe and hit the bell icon to subscribe to Geo News alerts https://bit.ly/3rDNo5j 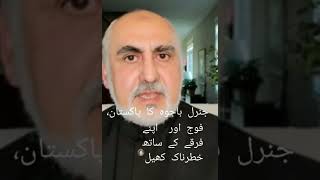 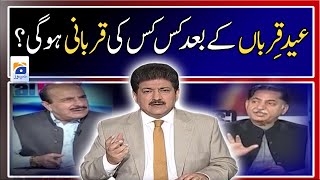 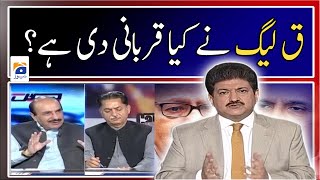 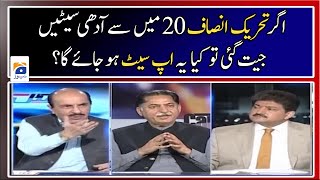 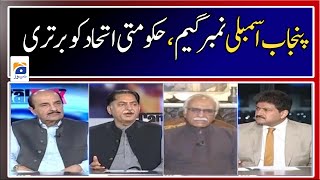 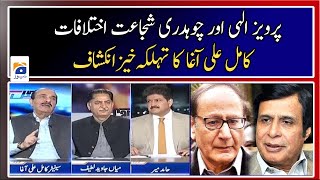 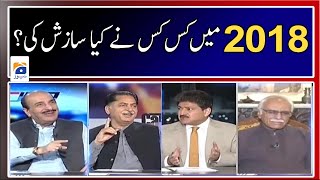 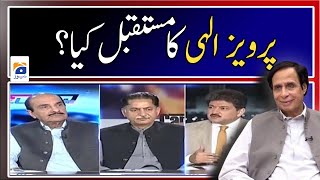