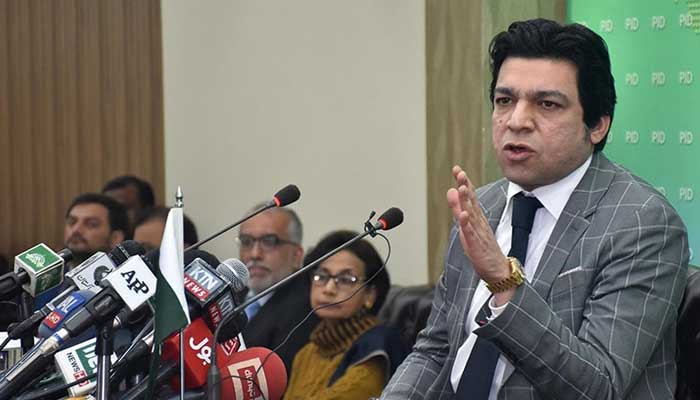 
The Supreme Court annulled the lifetime disqualification of former PTI leader Faisal Vawda as a lawmaker and declared him eligible to contest the next general elections after he apologised in court on Friday.

Vawda sought an unconditional apology from the apex court for submitting a false affidavit regarding his US citizenship.