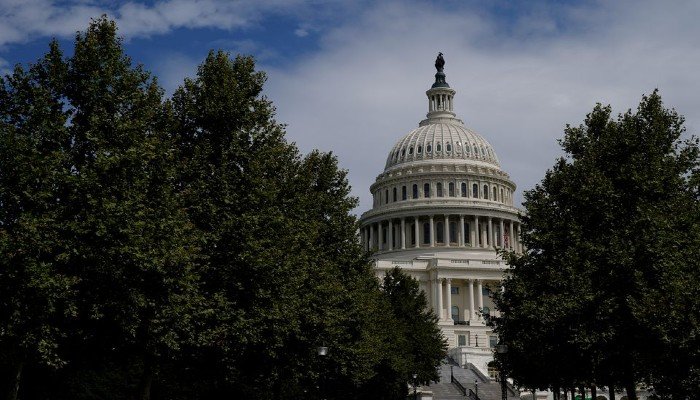 US House passes bill to protect right to travel for abortion

The US House of Representatives on Friday passed legislation to safeguard the right to travel across state lines to seek an abortion after several states banned the procedure in the wake of last month’s Supreme Court ruling.

The Democratic-controlled House voted 223 to 205, largely along party lines, to prevent states that have limited abortion from obstructing women’s ability to seek care elsewhere.

Roughly a dozen Republican-led states have moved to ban nearly all abortions since late June, when the US Supreme Court overturned the Roe v. Wade ruling that had legalized abortion rights nationwide since 1973, and more states are expected to do so.

Some Republicans in those states have tried to go further. Missouri legislators considered a bill that would allow civil lawsuits against anyone who aids a woman in seeking an out-of-state abortion.

The issue received national attention after media reports on a 10-year-old girl who was raped in Ohio and had to travel to Indiana to obtain an abortion.

“Congress has the authority and the responsibility to protect people from these unconstitutional efforts,” said Democratic Representative Lizzie Fletcher, the bill’s author.

Other efforts to protect abortion rights have repeatedly foundered in the Senate this year, where Democrats need at least 10 Republican votes to advance most legislation.

Still, voting on the bills is one of the few actions congressional Democrats can take to demonstrate they are trying to protect abortion rights ahead of the Nov. 8 midterm elections, with control of Congress at stake.

Republican Representative Jodey Arrington said the bill was “wholly inconsistent with our values and founding principles of our nation.”

The House will vote next week on a bill to codify the right to access contraception, House Majority Leader Steny Hoyer said in a statement on Friday.