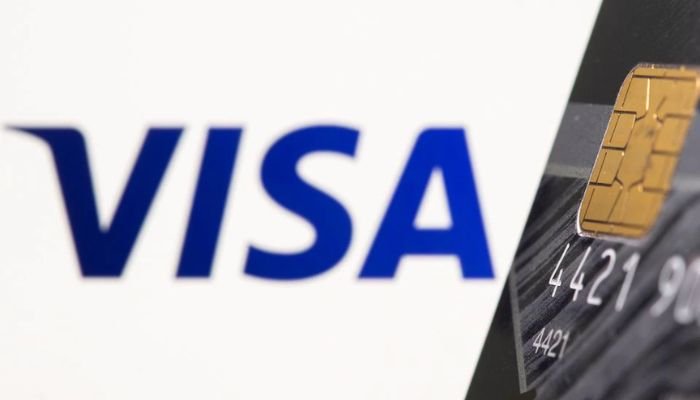 A committee in Britain’s parliament has told payment firms Visa and Mastercard to justify recent rises in their card transaction fees after the country’s payments regulator expressed concerns.

The Payment Systems Regulator (PSR) told the Treasury Committee last week that the increases in card fees showed the market was “not working well”, according to correspondence published by the committee on Thursday.

British lawmakers have scrutinised increases in the fees before as well.

Previously, the Parliament’s Treasury Select Committee had said that the companies, whose networks account for 99% of card transactions in Britain, had increased the scheme and interchange fees paid by businesses to card issuers when a card is used.

“Given that Visa and Mastercard currently dominate this space, it’s vital to ensure that there is sufficient regulation and competition in the market so that businesses are not subject to ever-increasing servicing costs,” the chair of the committee, Mel Stride, had said in a statement.