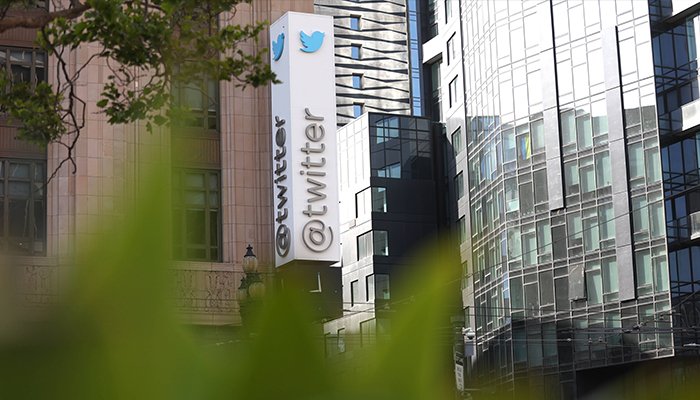 The micro-blogging platform reported profits of $513.3 million, more than seven times the year-ago level following a one-time gain from a divestiture. Revenues rose 16% to $1.2 billion, a bit below the $1.22 billion expected by analysts.

Twitter’s count of active users rose to 229 million, a bit above analyst expectations.

The results are expected to be among Twitter’s final earnings reports following the Musk deal, which is anticipated to close in 2022. In the wake of the deal, Twitter canceled its quarterly earnings conference call with analysts.

On Monday, Tesla Chief Executive Musk announced an agreement to acquire Twitter for $44 billion at $54.20 per share in cash.

Twitter had initially resisted Musk’s efforts, but abruptly shifted course after the brash entrepreneur lined up billions of dollars in financing from large banks to supplement the contribution from his personal fortune.

But that is below the price in the transaction and also under the $51.70 level Monday following the deal.

You can now leave groups silently on WhatsApp