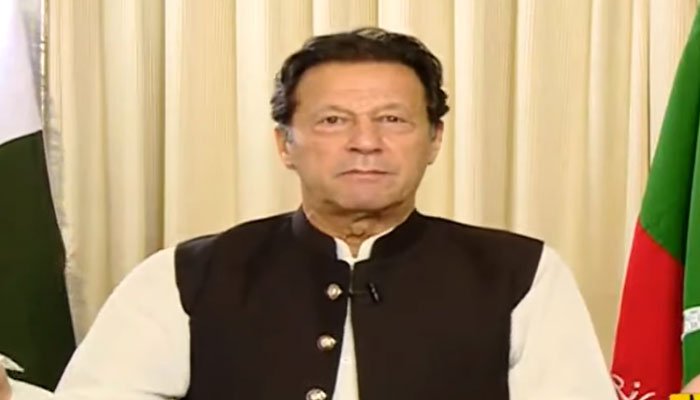 Those who conducted Punjab’s by-polls should be punished: Imran Khan

Former prime minister and PTI Chairman Imran Khan on Thursday claimed that the government employed all efforts to defeat his party in Punjab by-polls.

Addressing his party workers in a televised speech, Khan expressed his anger with the Election Commission of Pakistan (ECP) even after winning the by-election.

He said that those who conducted the Punjab by-election should be punished.