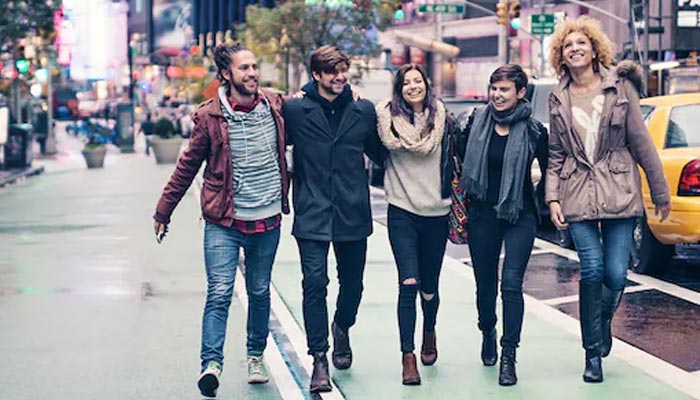 Researchers at Israel’s Weizmann Institute of Science found that friendships are more likely to form among people with similar body odours showed a study published last week in Science Advances.

The researchers first recorded the scent of complete strangers in social interactions by an eNose, a device that allows researchers to “smell” the strangers first.

Inbal Ravreby, in professor Noam Sobel’s laboratory, hypothesised that just like how friendships rely on similar backgrounds, lifestyles and ideas, people most likely smell themselves and others, thus subconsciously basing their friendships on body scent as well.

Then she conducted two experiments. In one, she used eNose to analyse the “chemical signatures” of odours. In the other, she asked volunteers to smell the pair’s body odour sample and assess similarities.

She found that friendships smelled more similar to each other than random pairs.

“These results imply that, as the saying goes, there is chemistry in social chemistry,” Ravreby said.