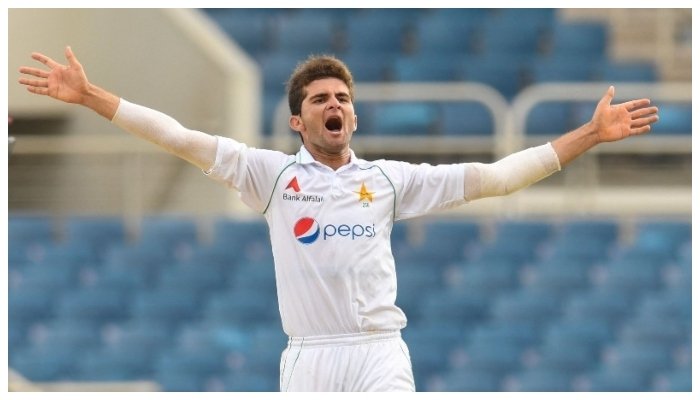 The left-arm quick underwent a magnetic resonance imaging (MRI) scan in his leg, the spokesperson confirmed.

The spokesperson said that Shaheen had felt a pulled muscle in his leg while fielding, for which icing was initially recommended to him. However, the cricketer had to undergo an MRI when his pain did not subside.

Pakistani batters on Tuesday opened their last innings responsibly as they reached 68 for the loss of none at lunch while chasing an uphill target of 342 runs on the fourth day of the first Test against Sri Lanka.