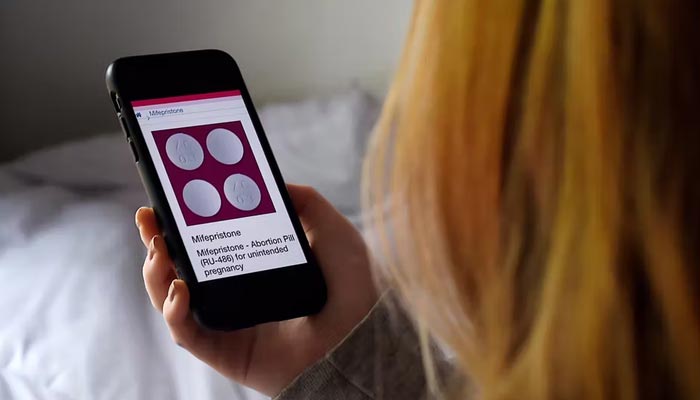 Searches for abortion pills at record high in US following ban

The demand for abortion pills such as mifepristone and misoprostol began to increase after the US Supreme Court’s June 24 ruling and has now skyrocketed following America’s controversial abortion ban.

This was revealed in a study published in JAMA Internal Medicine, according to Study Finds.

Dr John W Ayers from the Qualcomm Institute and Dr Adam Poliak from Bryn Mawr College analysed internet search data related to abortion through keywords in Google searches such as “abortion pill”, and “how to get misoprostol” or “buy mifepristone”.

The research idea was sparked following a leaked document from the Supreme Court on May 2, which indicated that after almost 50 years of abortion rights, the court was preparing to overturn the 1973 ruling, which declared abortion part of women’s constitutional right.

“Discussing abortion openly is not something many are eager to do,” said study co-author Dr Eric Leas, assistant professor in the UC San Diego Herbert Wertheim School of Public Health and Human Longevity Science, in a media release.

“But searching online is anonymous. By examining aggregate internet searches, decision-makers can understand the needs of the public based on the content and timing of their queries.”

Researchers are concerned that women might put themselves at risk by trying to abort the fetus themselves.

“Already 7% of women of reproductive age have attempted a self-managed abortion in their lifetimes and that figure could be on the rise following the SCOTUS decision.”