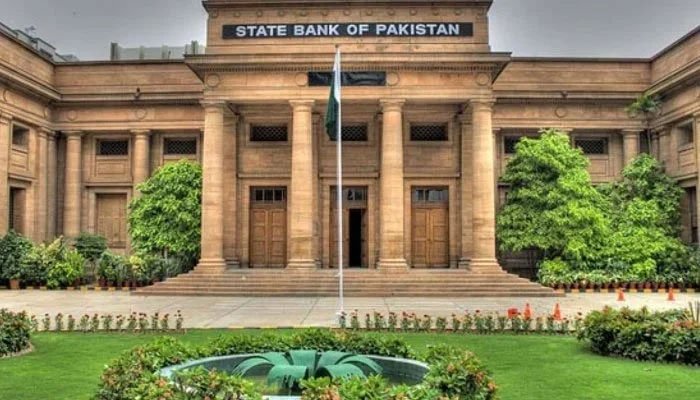 KARACHI: The State Bank of Pakistan (SBP) on Thursday announced its monetary policy, increasing its benchmark interest rate by a massive 125 basis points to 15% for the next four weeks.

The rate hike came as the coalition government is trying hard to revive the much-awaited International Monetary Fund (IMF) for the resumption of a $6-billion loan programme that had been stalled since early April.

The central bank has cumulatively increased the rate by 800 basis points since September 2021 to control inflation and narrow the current account deficit.

The rate hike would indirectly extend its support to the rupee to partially recover ground against the greenback.